Excited To Announce Our Awards 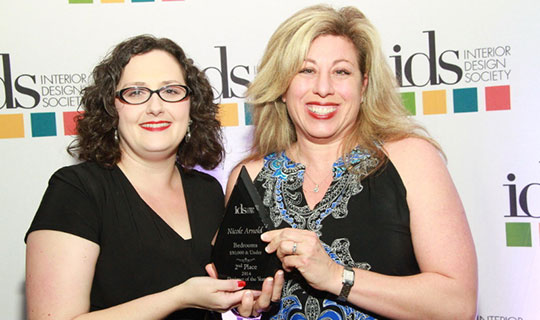 I’m excited to announce that two projects we were involved with received national recognition at the 2015 Interior Design Society award banquet in May.

On behalf of the IDS Dallas/Fort Worth chapter I accepted the Outstanding Charity Project award, and my own firm was recognized as having created one of the top three bedroom renovations in the country for under $30,000. 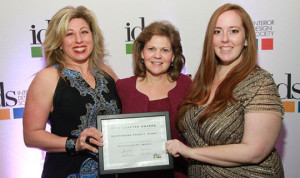 Our IDS DFW team was recognized for its charity project for the third consecutive year.

Below is the linked official press release, as well as a video highlighting the Charity Project.

I’d like to personally thank my team and the great designers and staff we worked with at both IDS DFW and Dwell with Dignity. Congratulations to everyone involved!

Schedule a consult for your next home or commercial interior design project today! 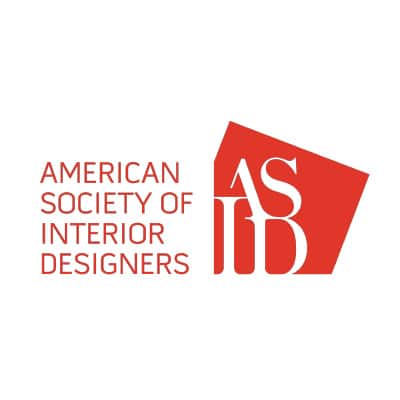 Get interior design inspiration and tips delivered straight to your inbox. Tips for Designing the Perfect Home Office or Study 17 Critical Steps to Prepare Your Home for Sale